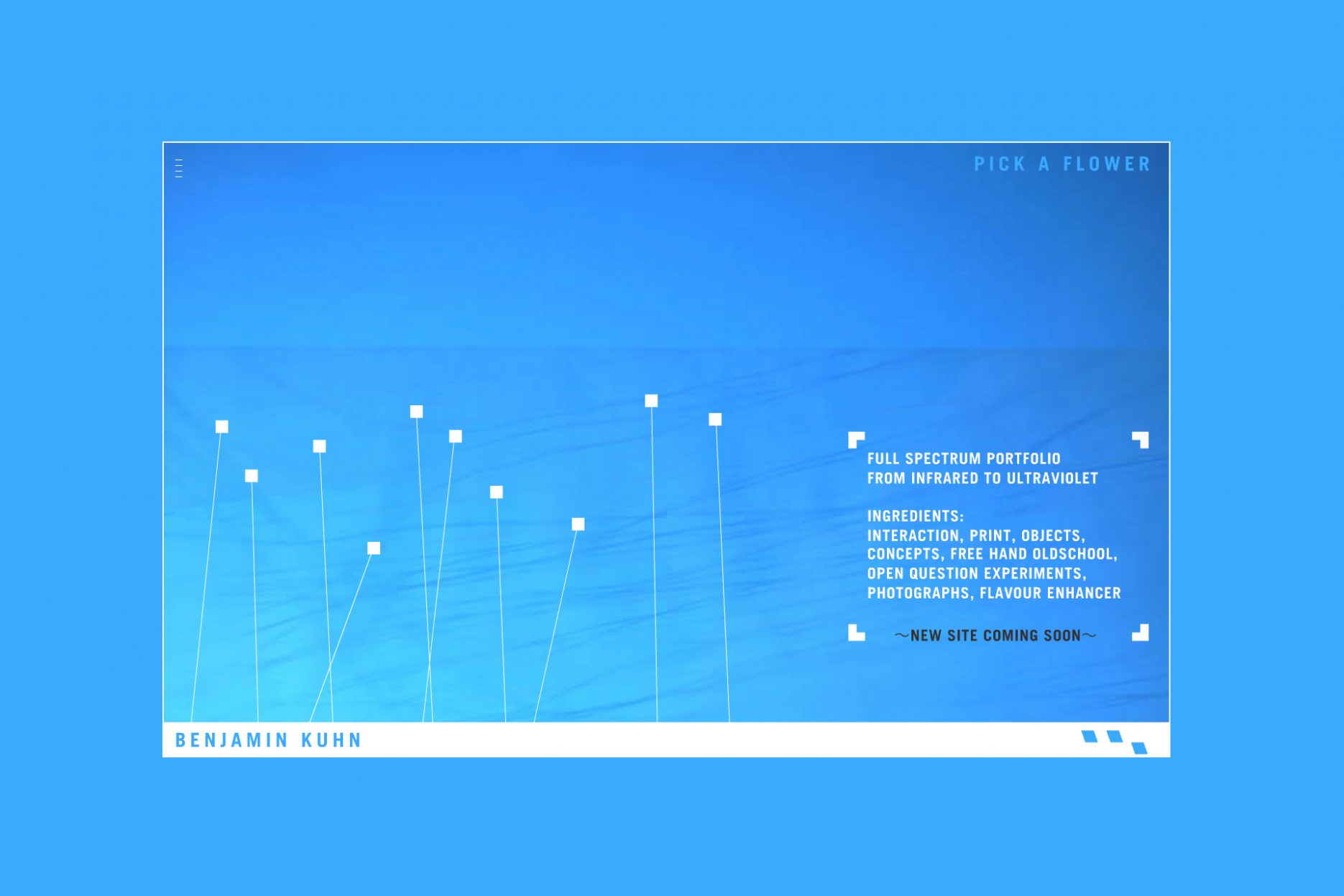 From the early days of the web I’ve considered it essential to maintain and cultivate a personal web portfolio. It started with a fascination for Flash that I learned during an internship in 2000 and then went on to lots of experiments with animation, actionscript and interactive menus. The first two portfolio sites were developed entirely in Flash with me spending endless nights trying to get my head around object based programming. Later in the game I learned to leverage the power of WordPress and appreciate not having to build everything myself.